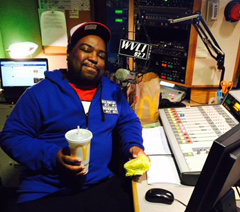 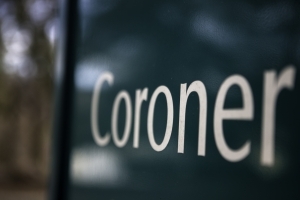 It was a deadly weekend on area roadways.  The series of fatal accidents began on Friday night in Ford County when a 23 year old Champaign woman was killed in an accident on I-57 near Paxton.  The county coroner’s office says 23 year old Leondra Hopkins was a passenger in a southbound vehicle approaching a work zone when the driver lost control while merging.  The vehicle rolled multiple times Hopkins was pronounced dead at the scene.
Kankakee County Coroner Bob Gessner says a motorcycle Crash at Court and Nelson Sunday afternoon resulted in the death of a 55-year-old Kankakee man. Gessner says the cycle driven by Cameron D. Wells was turning from Nelson onto Court just before four Sunday afternoon when it collided with an SUV that was turning from Court onto Nelson. Wells was taken to the hospital where he died of his injuries.
Grundy County Coroner John Callahan reports a motorcycle crash Sunday afternoon took the life of a Channahon man.   35-year-old Nathan Oliver Carroll was eastbound on I-80 with a group of other motorcycles when for some reason he lost control of his bike and crashed. Callahan says Carroll was thrown from the cycle and was pronounced dead at the scene. The crash is still under investigation.
Livingston County Authorities have released the name of a man killed when his motorcycle collided head-on with a car on old Route 66 on Sunday. Livingston County Coroner Danny Watson says 77-year-old Richard L. Vaughn of Dwight died in the accident.  Vaugh’s motorcycle was hit head-on by a car driven by 20-year-old Tyler Blackard. Blackard was cited by police for failure to yield at a stop sign and failure to reduce speed to avoid an accident. 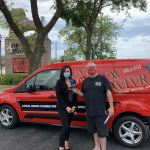 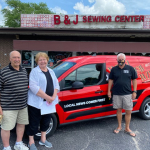 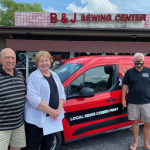 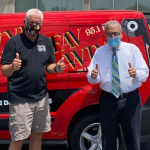 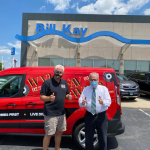 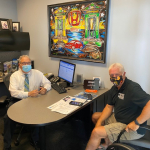 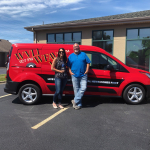 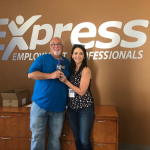 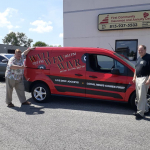 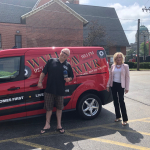 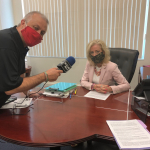 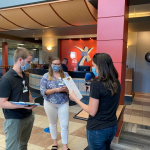