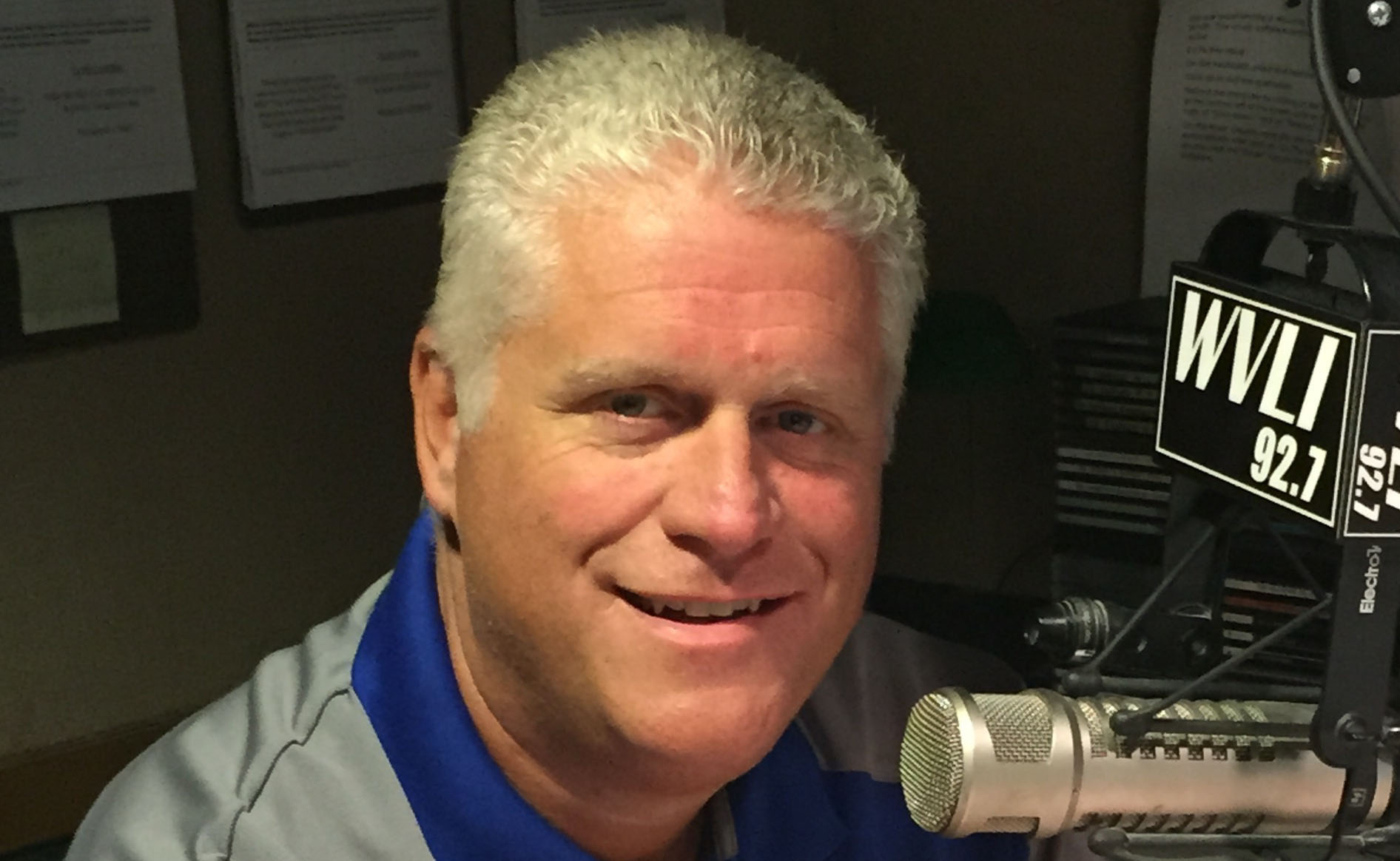 Congressman Adam Kinzinger who has been in hot water with some republicans recently for his vote to impeach former President Donald Trump, may have at least two challengers when he comes up for reelection in 2022.  James Marter of Oswego says he may take a run for the seat in the republican primary.  In 2018, Kinzinger beat Marter winning 67 percent of the vote.  The second possible challenger is Jack Lombardi.  Lombardi has announced his possible candidacy on a newly create website. Lombardi is described as a Will County entrepreneur and businessman.  Kinzinger has been censured by republicans in LaSalle, Will and Iroquois Counties for his vote against Trump. 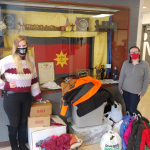 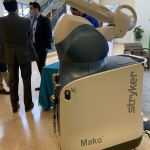 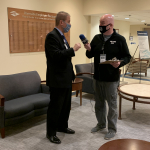 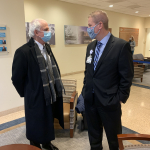 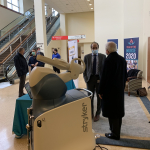 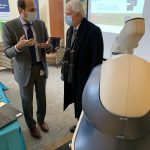 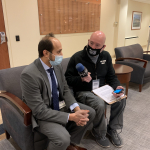 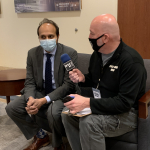 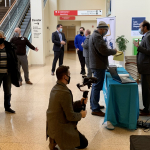 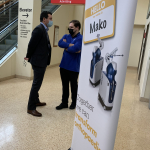 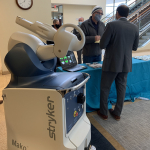 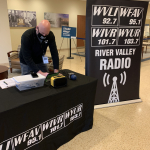